Marshall’s blouse (similar); Target skirt and glasses (similar); Curious Creatures necklace; Fossil watch (similar.)
My son woke up yesterday and couldn’t walk on his left leg. So I brought him to the emergency room and three hours, two doctors, and one xray later it turns out he has a sprained knee. I’m advised to “keep him off of it.”
I love when doctors actually think this will happen.
He’s three.
I can put a movie on, give him toys, but as soon he sees his sister playing he wants in on that action.
My part in this? I have to carry him.
Like a monkey.
All 37 pounds of him, from room to room.
He’s also given me four reasons how it happened and I don’t believe any of them have no idea how he hurt himself.
I’m kind of surprised I didn’t get the side eye form the docs like the last time I brought a kid in for x rays. You know, the time I left my 9 month old on her changing table to get a dress out of her closet two feet away and she fell off and broke her arm. You should have seen her crawling with a cast on. It was pretty hilarious, like a modified army crawl.
Okay, I was still am traumatized by that incident. So all you mama’s out there…don’t leave your children unattended on a high surface!
Or almost accidentally drown them in the tub while you wash the other one.
Or pull their elbow out of their socket when picking them up.
So the jig is up.
This mama is learning. Little lessons, everyday about how to care (or not) care for children and how not to panic in rough situations.
Can I have a glass of wine now? 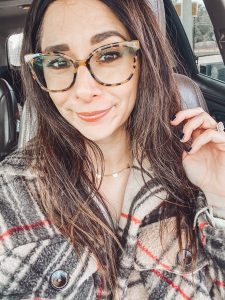