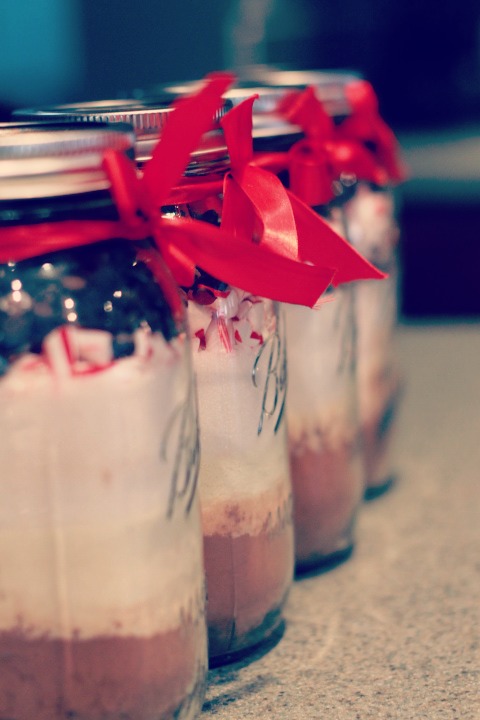 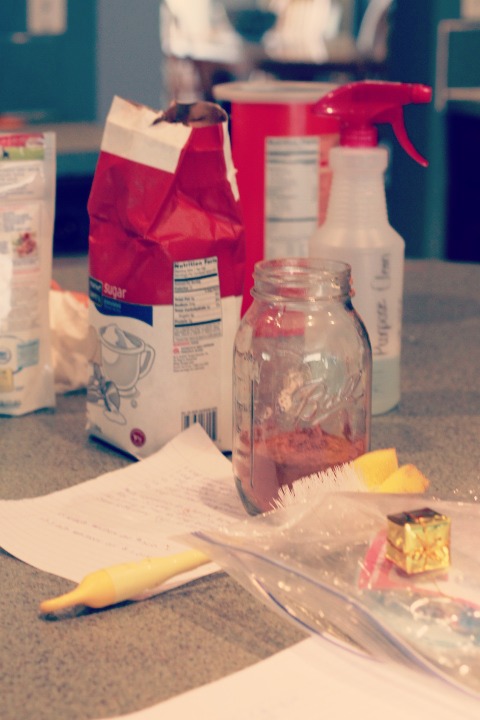 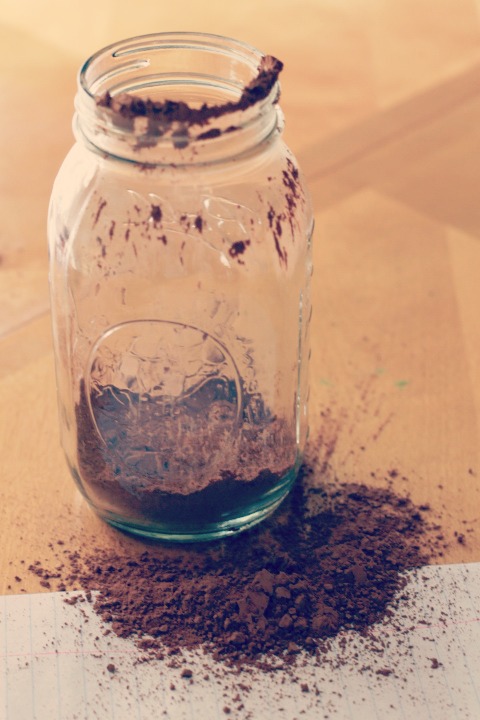 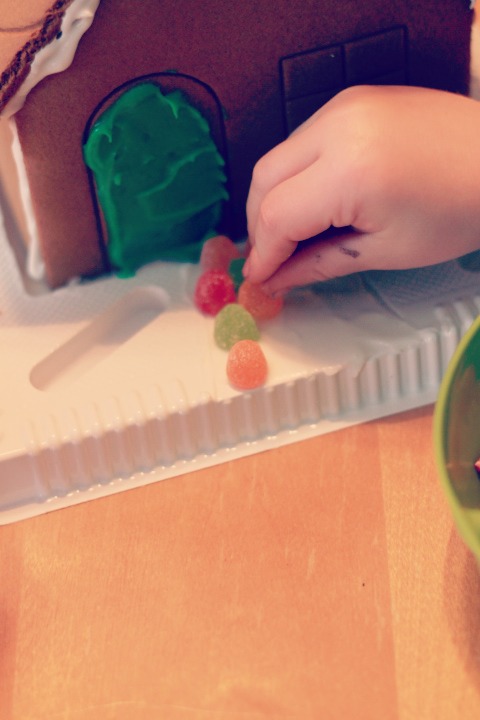 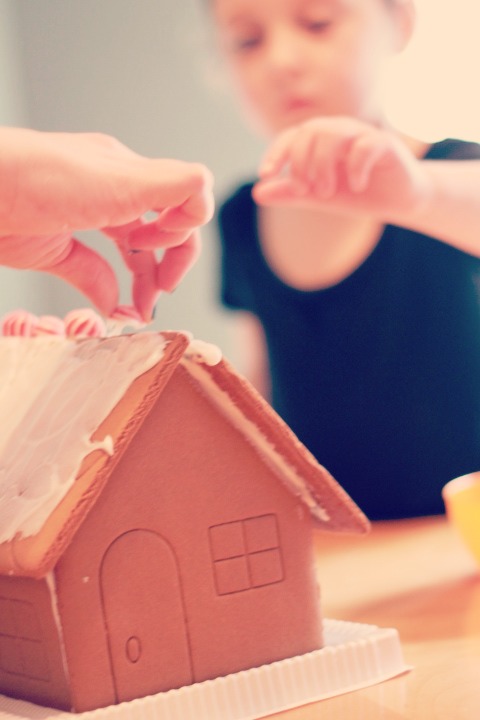 Every once in awhile I like to pretend that I am a naturally crafty/domestic person. I go through phases where I am the bestmomever and whip up homemade treats and have creative games to play to keep the little people occupied. Isn’t the goal to make sure they either don’t go into therapy or have the best childhood ever?
No pressure.

Sidenote: I think I’ve mentioned multiple times on Twitter and Facebook that by best friend is in town for the week and we are drinking gallons of wine being amazing moms together. I have worn sweatpants every single day. I’m not lying. I have literally put pants on only to pick up my kids from school. We also taught my daughter to say, “Tote’s amazeballs” and “Holla!”

Anyway! This year we decided to make teacher gifts after this pin I saw on Pinterest. I thought it would be really fun and creative and the kids could be a part of the gift making this year.
Let me start by saying, the learning curve on this one was bigger than I thought. Getting unsweetened cocoa into a small opening? Impossible. It went everywhere. And it sticks. I ended up funneling it into the jars and using a (clean) pen to jam it through the hole in the bottom. Then I had to use a bottle washer to clean the sides of the jars since it looked awful. No joke.

After that the other steps were easy and the kids had fun measuring out the ingredients and pouring them in. At the end we tied ribbon with little jingle bells around the lids and I wrote the directions for making the cocoa on little tags that Molly helped decorate. They turned out better than I thought they would after the initial cocoa explosion and (I hope!) were a big hit at their schools.

For the original instructions and ingredient list, go here.