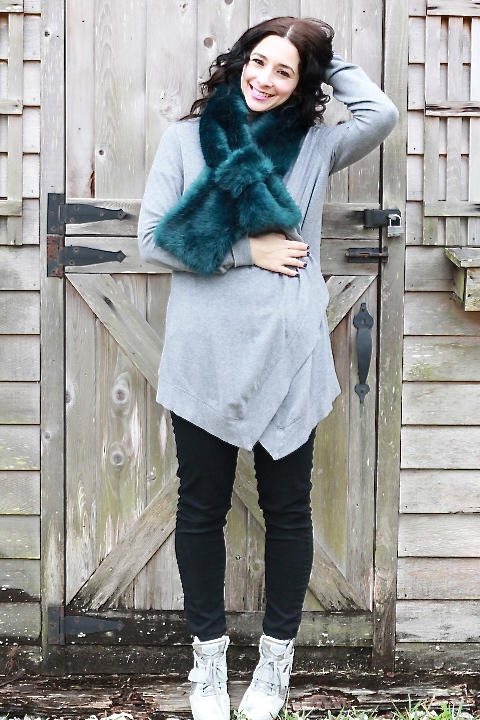 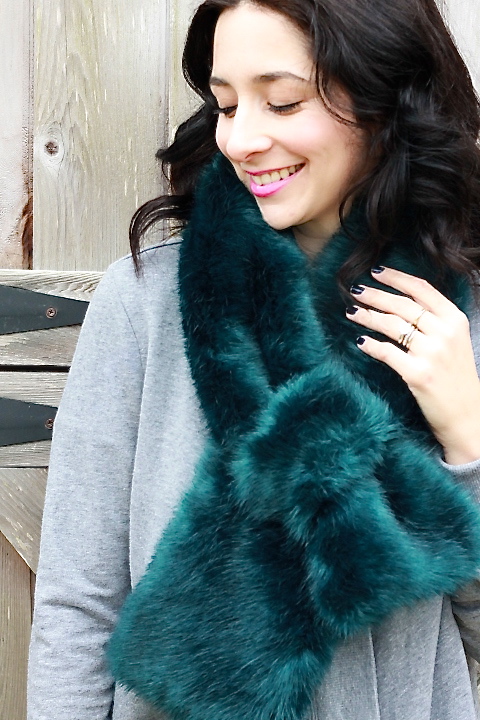 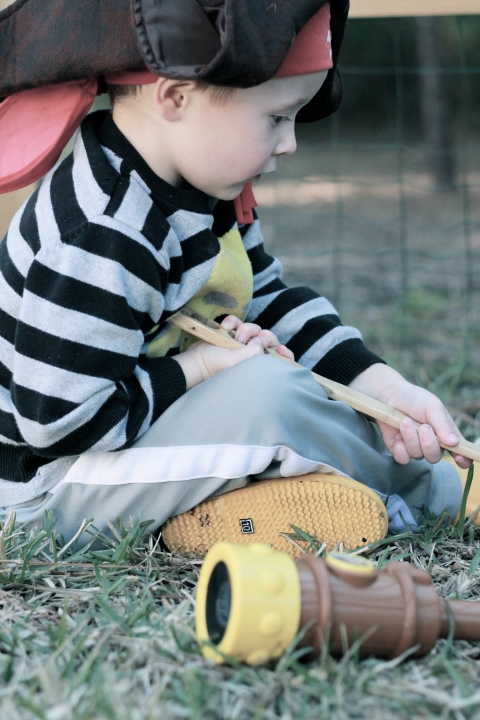 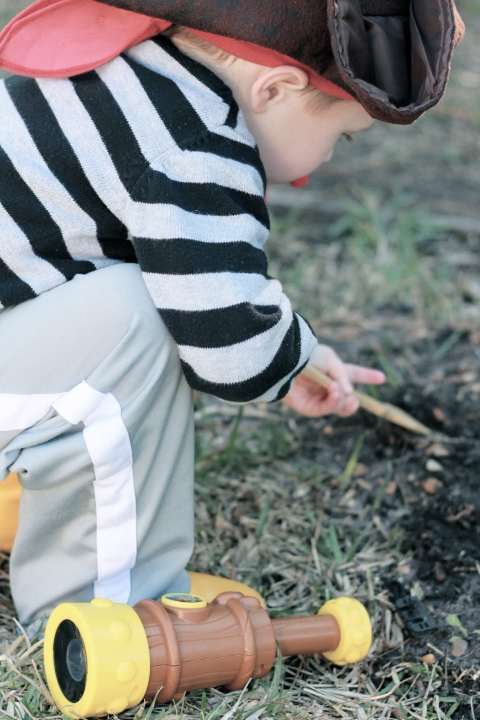 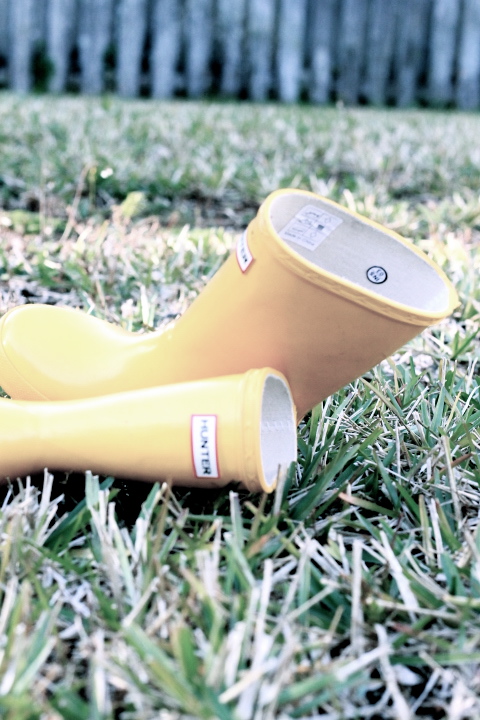 Target scarf; cardi, old (similar); Old Navy skinnies; Zappo’s wedge sneakers.
Brady’s Hunter’s.
I have a “what would you do” scenario for you.
Last Saturday I brought the kids to Chik Fil A for breakfast. It has been a thing we have been doing the past couple of weeks to get out of the house and burn some energy. They play in the indoor play area and I bring a book and sip coffee. It is awesome.
Pure bliss.
Anyway, the kids were playing with a bunch of other kids and one comes out and tells me that my son hit him. As I was getting up to get him the other mom comes screaming around the corner yelling, “Your son hit my son!” I was already in the room by then and had pulled Brady out for a time out and a talk at our table. The woman stood by the entire time I questioned him and kept correcting him. “I saw you hit him, don’t lie.” I gave her a dirty look, ignored her until she walked away and quietly disciplined my son.
My question is: Would you flip out and correct another mother/child after she dealt with the problem? I can see if I had ignored it, or blamed her son. I didn’t. I immediately took him out and punished him. I felt it was rude of her to be so uptight about it and rude that she felt it was okay to discipline my child. Her son was not hurt and I think it should have been a nothing event. Am I wrong?
My son is three. He isn’t a huge hitter, but at this age it does happen. The week before he was hit by another child and I thought nothing of it. The mother reprimanded their own child and we moved on. Unless a child is beating mine and the parent does nothing to stop it, I mind my own business. I would never say anything to another mother or child. It is not my business.
How would YOU have handled it?
P.S I thought of about 3 zillion amazing responses I could have said to that mom. After I got home. Damn it.