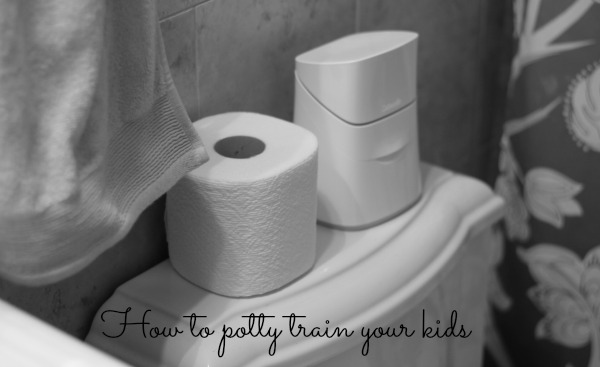 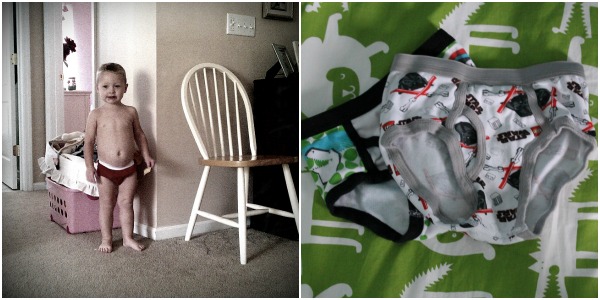 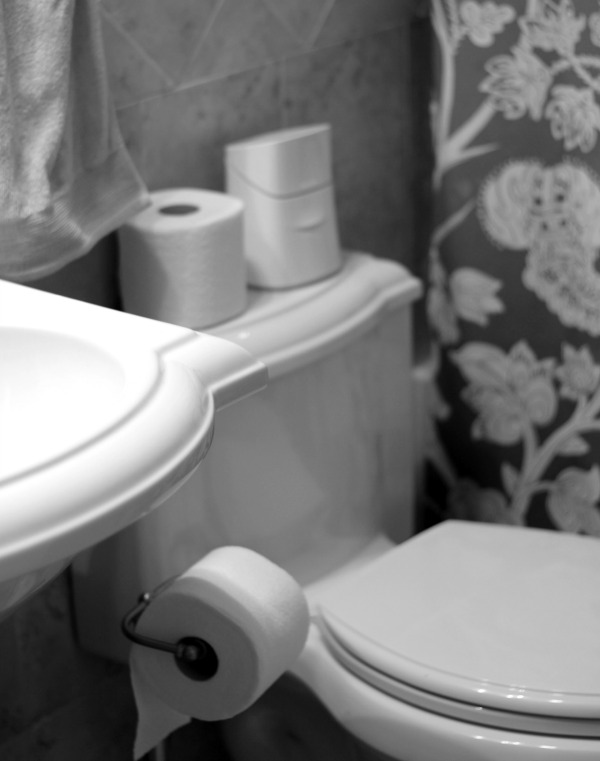 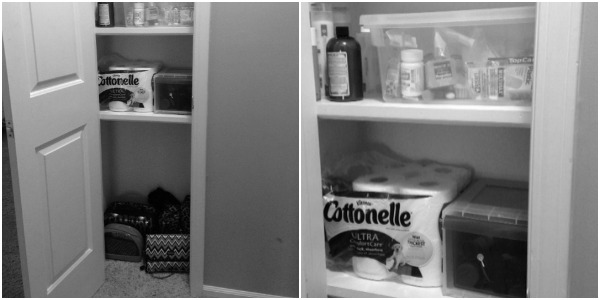 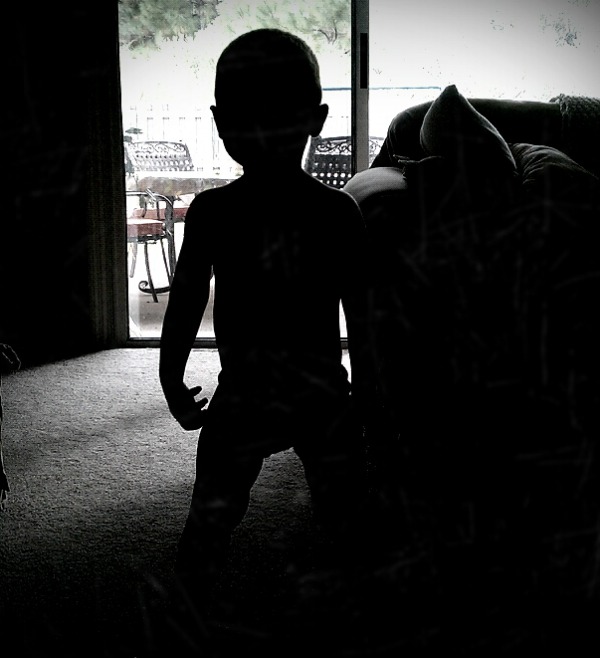 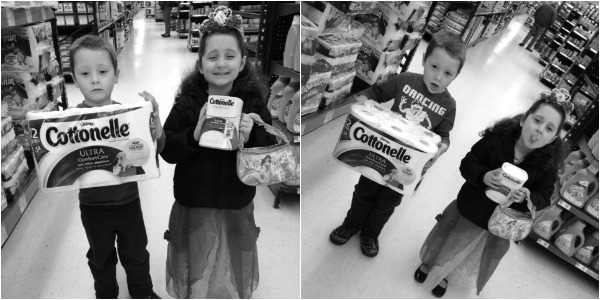 “This shop is part of a social shopper marketing insight campaign with Pollinate Media Group™ and Cottonelle but all my opinions are my own. #pmedia #CtnlCareRoutine  http://cmp.ly/3/8vNxcO”

Once upon a time I was a mother of one, 15 month old little girl. I decided she was a genius (clearly), and so advanced (naturally), that I should potty train her right away. I mean, how could I go wrong? I was seven months pregnant, and all those little princess panties in the Target aisle were so cute, and did I really want TWO kids in diapers?
So I decided that she was going to sit on the potty until she went, darn it, because if you have kids you KNOW that they will sit on the potty for an hour, and then immediately pee themselves the second you give up and tell them they can get up. I tried this for about four months. (I was stubborn.) We would sit on that potty for 45 minutes every hour or so and chug fluids and I would sit beside her on the side of the tub and just pray that she would just go already. I was determined that with a little perseverance my under two year old child would be able to do this, that I could bribe and threaten and she would get it.
Silly me.
After awhile, I remembered that I had two kids under two and “why was I sitting in the bathroom forcing this craziness for six hours a day with no success”, and throwing out multiple pairs of ruined underwear? So I stopped. I let her be a toddler and to this at her own pace, not mine.
This is when I learned the real trick to potty training. I let HER lead ME. Around the time she was two and a half she decided she would just sit on the potty one day and go. Without prompting, without bribes, she just went. I of course did a dance and celebration of which will never see the light of day, and we began from there.
You see, potty training is a process that starts with them. They will let you know when they are ready. It starts with a little interest, and they are usually young (18 months?) when this interest starts. Let them sit on the potty, they won’t do much. Tell them good job and slap that diaper right back on and carry on. This will go on for quite a while, with some hits and a lot of good tries, but it’s more about starting a positive reaction to this whole potty thing than actually going.
Then when the real action starts and you see they are ready (they could be two, or three or FOUR), you can work into pull-ups and panties. I like wearing panties at home and doing a timer to remind them to go. There will still be a ton of accidents and hits and misses, but kids generally don’t like to wear gross underwear, so it makes them aware of what is going on. There will be some days that you will change their underwear and clothes every hour, but let me tell you one thing about every parenting moment I have ever had:
It always gets worse before it gets better.
On the days that I had to change them six times and clean pee off the floor (or worse, yikes!), and I wanted to give up and buy more diapers and say FORGET IT, it almost always got better from there. You just take it day by day. I threw out A LOT of soiled underwear, and mopped floors a lot and just became determined to ride it out from there, no matter how messy it got.
For a long time you will do the underwear at home routine and the pull-ups out of the house thing, until you are brave enough to wear underwear all the time. Then you will be the parent that knows where the bathroom is in every store you frequent. You will visit it immediately upon entering (until you forget one day and your kids pees all over the floor in Walmart, and then you’ll have to buy paper towels right there and rip them open just to clean up the mess. True story.) You will be in constant fear that your child will pee somewhere that you can’t do anything about it. You will carry changes of clothes in the back of your car and always, always ask them if they have to go. This happens for a year or so after you call them “fully potty trained”, because kids are unable to remember to go to the bathroom when playing, watching TV or anything else equally fun. They will need multiple reminders, multiple celebrations and lots of patience. The potty training process started at around two and a half around our house and it took a good six months to say we were “potty trained” and another six months after that to get the out of pull-ups at night and into underwear.
Then you have another issue. Kids CANNOT WIPE WELL for the life of them. You will determine that your life consists of wiping someone else’s bum until you die and be resigned to washing the underwear of little monkeys that clearly cannot wipe well (pause for visualization of this sentence.)

That’s where the Cottonelle Clean Care Routine comes in. You start with these soft Cottonelle Cleansing Clothes, that are better than baby wipes, because they can be flushed down the toilet safely.They clean bums that just don’t seem to get clean with just toilet paper yet. (And let’s be honest, these are sort of ridiculously awesome for adults, too. In case you were wondering.)
THEN you take some nice, cushion-y toilet paper. (Note: your kids WILL unroll it all when you aren’t looking and then roll it all back on so it resembles a mummy wrapping on the roll.) From someone who traditionally buys the cheapie, 1-ply stuff, this Cottonelle Clean Care amazing-ness is like switching from notebook paper to pure soft cotton. I’m in love;) Teach your little ones to pat themselves dry after using the Cleansing Wipes, and they (and their teeny tiny undies!) will be cleaner.

After all that, your (or my…) kids will be potty trained for a year or more, and you’ll sit there all smugly and and congratulate yourself on a job well done…then they’ll regress. My four year old has lately been having trouble with accidents again. The daytime ones are often pure laziness on my part. I get busy and forget to remind him to go, and he gets lazy and waits till the last minute, and that’s that.

My newest issue that we’ve been working through the past month or so has been the night bed wetting. AGAIN. I’ve had to start waking him up (after a year of him being all the way trained), and bringing him to the potty before I go to bed, AGAIN. Still, maybe three times a night I haven’t been getting there in time. I like the Cottonelle Cleansing Clothes in this situation because I don’t have wipes anymore, due to the fact that I THOUGHT I WAS DONE WITH THEM, and I can clean him up quick and get him back in bed. They’ve been a lifesaver actually.

When it is all said and done, potty training is an ongoing process. Every single time I think I have figured out parenthood, or finished with some phase or another, something new comes up. I DO know this: My child will not go to high school with a pull-up on. Most setbacks are just that, a phase that always works itself out. All we can do is try our best to let our kids do things at their own pace. And they will! Am I worried that my already potty trained child is wetting the bed again? Not really. I’m tired of changing the sheets at ten p.m., but he is most likely going through something growth wise that is causing his body to regress a bit. Here’s hoping he relearns to get up himself. Mama is tired of washing sheets;)


Note: When you buy both the Cottonelle Clean Care toilet paper and the Cottonelle Cleansing Clothes in Walmart this month, you will receive a $5 Vudu (sort of like Redbox with HD movies) offer. Just take a picture of the receipt showing that you purchased both items and text or email the picture to clean@dryusa.com. They will text or email you back with a code valid for a $5 movie credit. For more info, go to www.DRVSusa.com/cottonellemovies. Fun!

Tell me, how have you been successful (or not!) at potty training your littles?