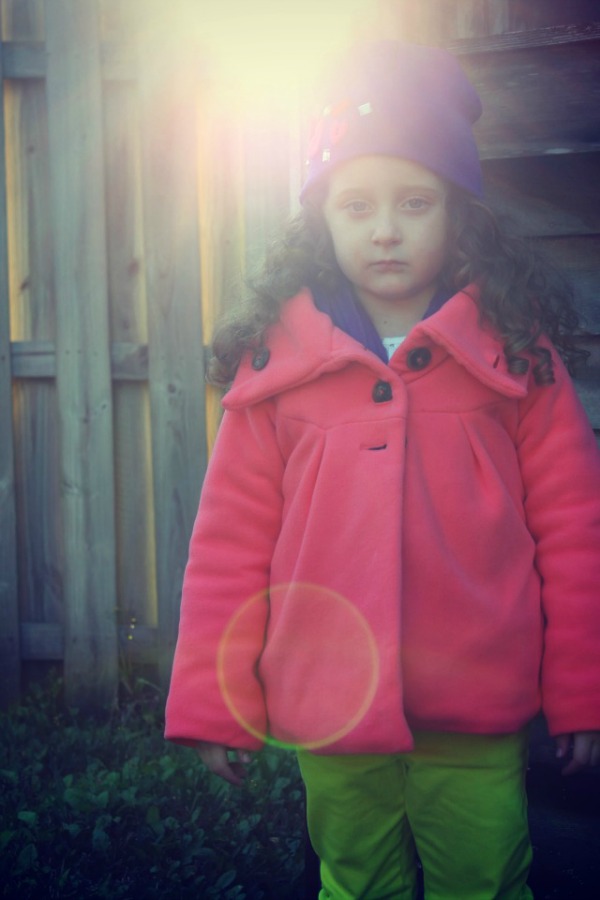 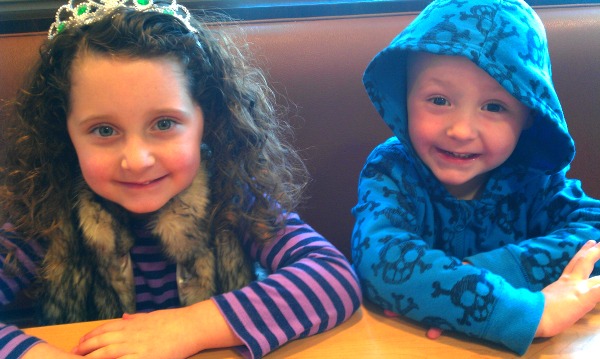 Those little faces right up there? Their beautiful, happy smiles, and lit from within eyes? They are my heart. They make my life better and happier and better than I ever believed, and I am blessed to have them.
All of the cliches of motherhood are true. It DOES goes by fast, and you’ll miss certain things with a little time and space. You’ll cry when you send them to school, and scream like a lunatic when they hit the ball in T ball. It’s beautiful and full of love and laughter, but there is also so much other STUFF that goes on that folks rarely tell you.
My biggest revelation has been looking back at the baby years, especially with my first, and realizing how lonely I was. The general consensus of having a baby is that you will be busy and will yearn for alone time, yet I found that I ended up feeling really sad at home with her all day. She wasn’t speaking or responding yet, she just needed to be held and fed and cuddled. My days revolved around the never-ending rotine of getting her into a routine, watching the clock, and wishing for it to go faster. I found myself inventing excuses to leave the house for no good reason at all. Daily trips to Target, the grocery store, Walmart, anywhere where I could get out and break up the monotony of my daily routine.
The quietness was just so overwhelming.
I had worked full time as a teacher before she was born, I found going from a busy classroom to life at home with a newborn was so vastly different. Quieter. Things changed as she got older, as she responded more and grew into her personality. I attended playgroup when she was five months old and that helped me immensely. I had my second a year later and the next few years after that were literally a blur. Two kids under two was crazy and fun and wild. I look back and wonder how on earth I functioned and did anything. I often wish for just one day back in the early days, so I can squish their baby faces and see them one for time as babies, but this time, this season of my life, is better.
I’m in a completely different place now, literally and figuratively.
I find that this time in my life, with a five and a six year old, is awesome. They go to school, one full time and one part time, and that gives me pockets of time to myself. I recharge and come back to them a better mom. I find that I’m a better person when I can have time to get things done, do some of the things I enjoy, rather than be “on” 24/7. I’ve done that, for years and often all by myself, and it is HARD. I’ve loved being home with them, adored begin the only person who has cared for them since they were born, but find that RIGHT NOW is where I feel like myself again. Finally. The loneliness is gone, because as they grow older I really like who they are and having the chance to hang out with them. They are real people now, with opinions and thoughts and I really adore seeing them bloom.
Don’t get me wrong, they still drive me NUTS. The monotony of making a meal and cleaning a meal, exclaiming over the same five things that they feel the need to comment on, the testing of limits and attempted eye rolling and general sassy-ness. They test my patience daily. I feel at the end of my limits and mental sanity on a hourly basis, yet put them to bed and end of missing them an hour later. Go figure.
I’m just not lost now like I was in the first four months or so of motherhood. My confidence as a mom, and as a person, is so much more than it was. The feeling that I was alone and not knowing what to do is gone. I’ve grown into motherhood, and into myself. I love seeing them grow and become people that  I truly enjoy. I keep saying that THIS is the age I like best, and so far I can say,
…that really, this is the age I like best. Not even the cuddly stage of a newborn, or the kick of their feet in their cribs when they see you in the morning as a baby, or the chubby cheeks of a toddler that only wants to be held can beat this. This age is where my true skills as a mama are being used, and I wouldn’t change it for the world.