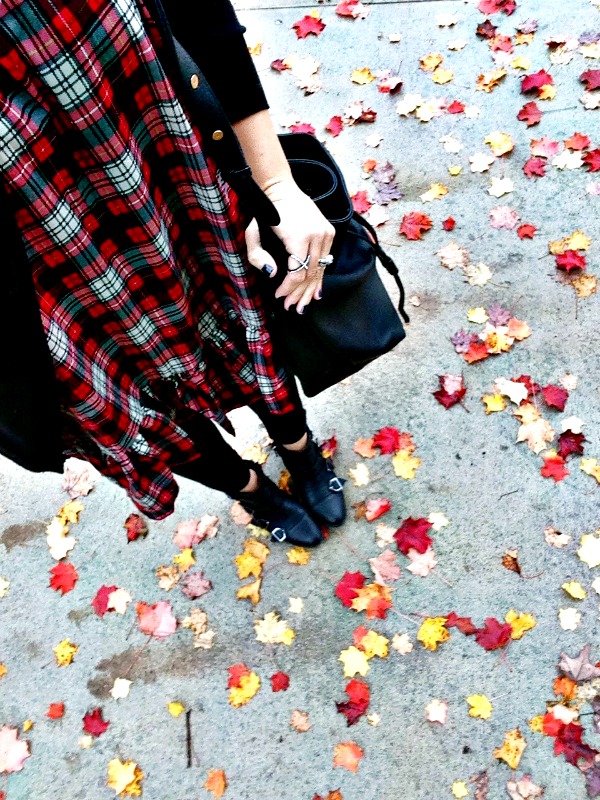 This post was originally published in November 2012, it has been revised and updated.

A couple of years ago we took the kids out to dinner. It was a long day spent at Disney with two kids under three (which I completely question my sanity about now. WHY?) Two kids, little sleep, a zillion temper tantrums (including one from me…:), and an I’m gonna grab your arm and put you in the stroller real hard moment. If you’re a mom already, you understand. If you’re not yet, please don’t call child services. This is normal.
Moving on.
It just so happened that next to our hotel was a Benihana. I had never been, but it was close and we thought the entertainment value would be good for the kids. (And possibly because we could drink some more wine and sake.) We sat at a table with another family of four from Wisconsin. An amazing family who was in the same boat as us, just battling Disney one day at a time with kids. Somehow in conversation it came out my husband is in the military. It was such a small part of the conversation that I never thought about it. The family left before us, shaking hands and sending general “good luck’s” for the next day at Disney. (Have I mentioned that families vacationing at Disney start to resemble refugees of war after a day or two?) It’s kind of funny. After we finished the waitress came and told us that that family had paid our entire bill, along with theirs. To thank us for our service.
We were blown away.
We just kept staring at each other in disbelief. For that family to pay a combined  bill that was hundreds of dollars was beyond gracious. It reaffirms the fact that people are good, the American spirit is still going strong, and my husband’s (and brother, father in law, great father in law(s) and grandfather’s) hard work for our country is not in vain. You see, people do still pay the bill of a military family sometimes (just to be nice), older gentleman will come shake my husbands hand in a restaurant and thank him for his service, and I get a thank you a lot as well for being along for the ride. It always warms my heart.
Happy Veteran’s Day, my friends. May you live a protected and safe life because of those that have sacrificed for you.